Facebook Twitter LinkedIn Tumblr Pinterest VKontakte
If we include cinnamon and honey tea in a healthy routine accompanied by a balanced diet and physical exercise, it can promote greater weight loss. 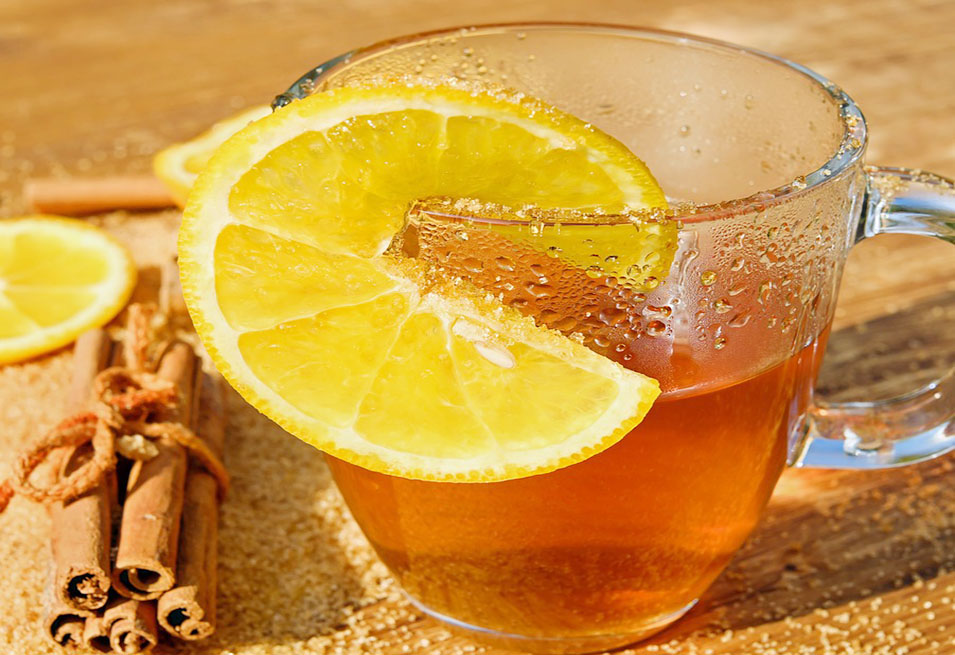 Cinnamon is one of the best known and used spices in gastronomy. It is part of the basic ingredients of various recipes and drinks and has many beneficial properties. In that sense, you should know the properties of cinnamon tea and honey to lose weight.
Cinnamon and honey tea is a recommended drink to keep the body in good condition when temperatures are low. Similarly, it acts against viral infections as a natural astringent. On the other hand, when it comes to cosmetic uses, this tea has properties that favor weight loss.
Properties of Cinnamon for Weight Loss
With cinnamon, it is possible to lose weight as it speeds up the metabolism, which favors fat burning. It has an effect that generates heat in the body, and affects the most important adipose tissues such as those located in the neck and abdomen.
This is just the beginning of the special properties of cinnamon that you should take advantage of if you want to lose weight. Other effects that cause in your body are:
When there is an important index of sugar in the bloodstream, vascular circulation to each of the vital organs and cellular oxygenation are complicated. Some consequences of this process are obesity and diabetes. 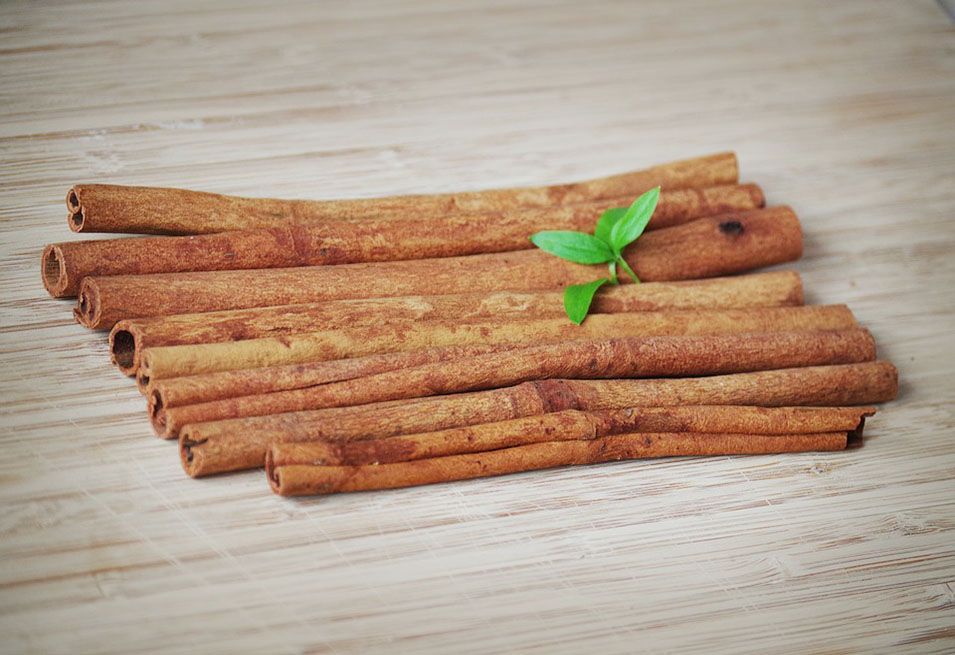 Similarly, when the person has high cholesterol levels also affects blood circulation, thus increasing the chances of suffering heart attacks, strokes or vascular obstruction, among others.
Uses of Cinnamon and Honey
Honey also has an important contribution for you, whether you want to lose weight or make changes to a more organic eating routine. It is an excellent antioxidant,anti-inflammatory and antibacterial agent.
It is very useful in the preparation of drinks and desserts, especially to replace unhealthy ingredients.
However, no matter how many powers honey has, you have to have control. This viscous liquid has almost the same calories as refined sugar. Therefore, if you want to lose weight it is better that you do not exceed the recommended amount.
For its part, cinnamon also has important uses for beauty and well-being. With a teaspoon daily it is possible:
How to Prepare Cinnamon and Honey Tea?
Preparing a rich cup of cinnamon and honey tea is very simple:
Ingredients
Preparation
What time to take the tea?
When you want to lose weight it is important to consider when to take this tea.
We recommend you drink a cup of cinnamon and honey tea just half an hour before breakfast, or do it before going to sleep. You get the same slimming effects in both cases.
Contraindications of Cinnamon and Honey Tea
In case you like this recipe too much and think that following a specific measure is not so important, we will explain some contraindications of exceeding your daily dose of cinnamon and honey.
Conclusion
To promote weight loss with cinnamon and honey tea it must be done with due control. Be responsible for your general well-being and health and combine a routine of physical exercise and a balanced diet, since this is not a miraculous solution. Cinnamon and honey tea simply helps you lose weight as well as being a tasty complement.
Show More
Share
Facebook Twitter LinkedIn Tumblr Pinterest Reddit VKontakte WhatsApp Telegram Viber Share via Email Print

How to Treat Ear Infections