Facebook Twitter LinkedIn Tumblr Pinterest VKontakte
Antioxidants are important substances for everyone’s health. This is because they act by inhibiting free radicals, so they can slow the aging of cells and prevent a number of diseases. Therefore, foods rich in this substance should always be included in our menu. The good news is that they are many and can be consumed all day, from breakfast to dinner! To inspire you to eat better and better, we separated 18 super-rich foods into antioxidants. Check out! 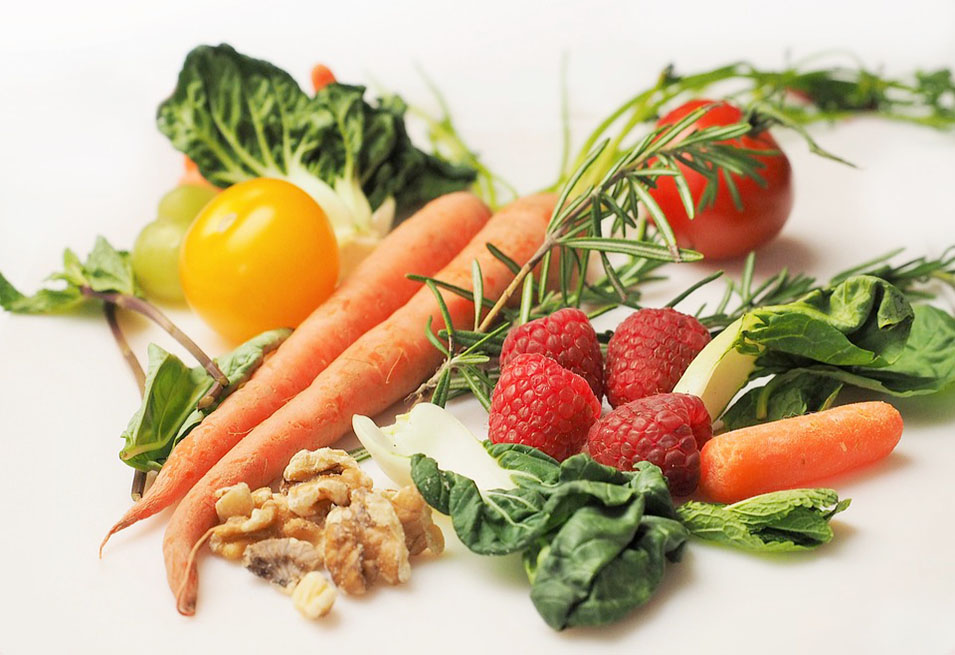 What are natural antioxidants?
The antioxidants are elements that protect cells of your body against the aggression of free radicals.
Okay, but … what are free radicals?
Free radicals are atoms with a free or unpaired electron.
So to speak, this electron is in imbalance and needs a proton to rebalance.
When it does, it usually steals that proton from another atom or molecule (in this case a cell of our organism) that in turn becomes unstable and repeats the process, causing a chain reaction that ends up harming our cells.
The organism has its own mechanisms to neutralize these free radicals.
But when the production of these free radicals is excessive or insufficiently repaired, damage can appear.
That is why it is so important to help your body in the task of neutralizing them.
What are antioxidant-rich foods?
The antioxidant foods help you in removing free radicals from the body.
Delaying and thus preventing different diseases and the feared cellular aging, among others.
That is why they are key ingredients that cannot be missing in your pantry that consumed in a balanced way assure us to be a source of youth and health.
These antioxidant properties are found mainly in:
Vitamins of groups A, C, and E
Beta-carotene
Zinc
And selenium.
Of the foods that contain them.
Types of antioxidants that we can find in food:
Antioxidant substances include:
Beta carotene:  carrots, mangoes, squash, broccoli,sweet potatoes, oranges, and zucchini
Lutein:  present in green leafy vegetables
Lycopene: pink grapefruit, watermelon, and tomatoes
Selenium: cereals, legumes, fish, whole wheat bread and nuts
Vitamin A: milk, liver, butter and eggs
Vitamin C: papayas, strawberries, oranges and kiwi
Vitamin E: nuts and seeds, spinach and kale
All of them in one way or another help your body fight against the effects of free radicals and in this way mitigate their effects.
List of antioxidant foods
The important thing is to provide the body with a significant amount of antioxidants per day to strengthen and perform their functions. If you still do not know the best foods rich in antioxidants, here are some of them:
1. Berries
The berries such as raspberries, (Euterpe oleracea), widely used in the Amazonian diets for the nutritional properties of the fruit; Blueberries and strawberries are a rich source of antioxidants.  Cranberries, raspberries and blackberries contain an antioxidant called anthocyanins. According to some studies, they could help prevent chronic heart disease.
Its benefits are due to anthocyanins, the pigments that confer bluish, red or purple color to the fruits of the forest, capable of blocking the action of free radicals, according to a report by the United States Department of Agriculture.
2. Green Tea
Green tea is a type of tea that has not undergone oxidation during processing because the leaves are picked fresh and then dried. It has a very high content of polyphenols, which work in the body with other chemicals to increase fat oxidation levels. Of course, green tea also has anti-carcinogenic effects, as reviewed in some studies, and when consumed in moderation it reduces the risk of death from cardiovascular disease. It is estimated that it is best to drink about two or three cups of green tea a day to find all the benefits it has on our body.
3. Tomato
The main advantage of tomatois that it can be consumed in a large number of ways, such as salads, sauces or juices. Protects our health and fights aging thanks to its antioxidants, among which lycopene certainly stands out. It has been shown that lycopene or the substances that contain it are capable of reducing cholesterol synthesis, decreasing LDL oxidation, contributing to pressure drop in patients with hypertension and developing an antithrombotic effect by reducing activation and platelet aggregation. 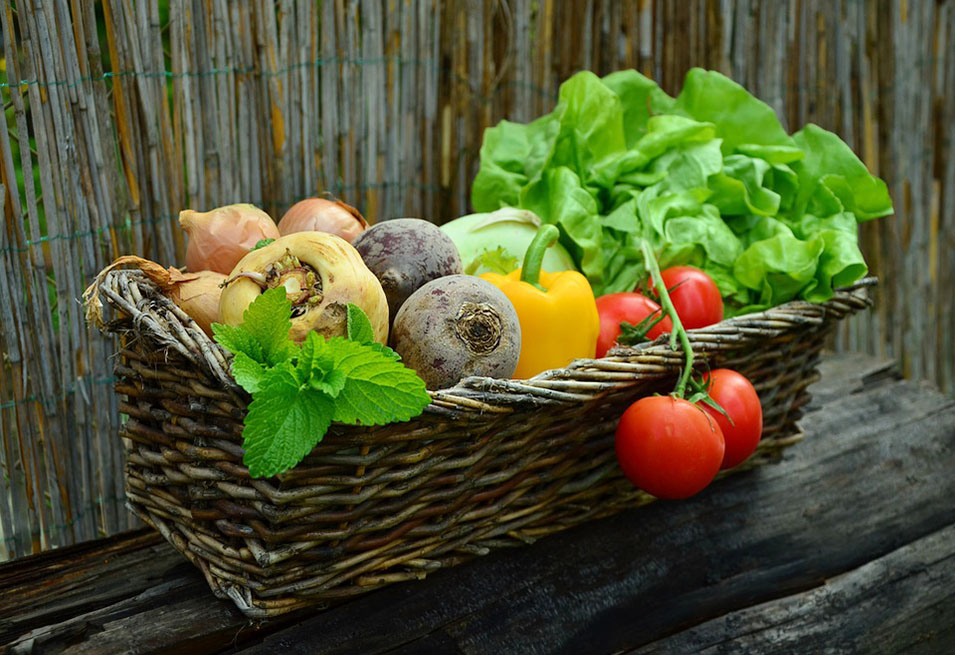