Facebook Twitter LinkedIn Tumblr Pinterest VKontakte
The caffeine characteristic of black tea makes it an excellent stimulant for the human body, as well as a restorer of diseases. It is a natural, healthy and energizing infusion that even helps us reduce stress as it reduces cortisol levels. 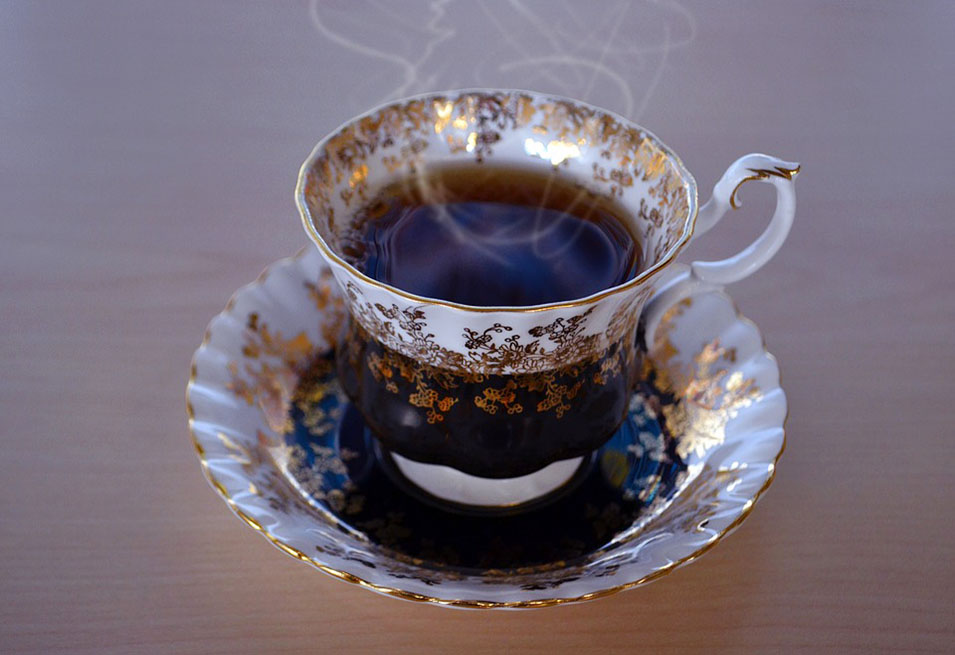 Black tea
Black tea is a beverage that is obtained from the leaves of the Camellia sinensis plant. Dried leaves are used to produce various varieties, including black, green and oolong tea, but black tea is distinguished from others because it has undergone a complete oxidation process. Lovers of this type of tea highlight its diverse properties and a recent research noted that it can also help with weight loss.
Components
Black tea is the one that contains the most theanine (caffeine) that is released during the oxidation process. Although drinking tea has many advantages, be careful not to drink it very hot because it accounts for the risk of suffering from esophageal cancer, warn scientists at the University of Beijing in China.
Properties
Black tea contains 2% to 4% of caffeine, this affects thinking and alertness, increases urine output and can reduce the symptoms of Parkinson’s disease. It also contains antioxidants and other substances that could help protect the heart and blood vessels, according to Natural Medicines.
Health benefits of black tea
1. It is antioxidant
Free radicals are molecules that are produced in normal conditions in your body by breathing, exposure to sunlight, pollution and, in case you consume, by certain medications or tobacco.
Your body is normally in a balance between the production and neutralization of these molecules. However, when your body cannot neutralize these molecules, a state of oxidative stress occurs.
This oxidative stress damages important molecules in your body such as DNA, nucleic acids, proteins, lipids and carbohydrates.
The antioxidants present in black tea help your body to slow down, prevent or remove diseases such as cancer, cardiovascular diseases, aging or inflammatory diseases among others.
The polyphenols and catechins of black tea has been the main molecules related to this effect.
2. Reduce atherosclerosis
A study published in 2001 by the American Heart Association found through a study in people with atherosclerosis that, consuming 450 milliliters of black tea daily for a month reverses this disease.
In the short and long term, an improvement in blood circulation was observed in people with atherosclerosis.
These improvements are attributed to the increase of catechins in the blood plasma.
Tea by its polyphenols prevents the oxidation of LDL cholesterol in your blood, which is the main step for the development of atheromas.
It also improves vasomotor function without altering the tone of your blood vessels, increasing your dilation or altering your muscle function.
That is why, to prevent or reverse damage to blood circulation, two glasses of black tea daily can help you improve your health.
3. Lowers cholesterol levels
Nine studies conducted in different countries around the world have shown that the consumption of black tea decreases your LDL cholesterol levels.
Moreover, this reduction was observed in people with high levels of LDL cholesterol and at high risk of cardiovascular disease.
The oxidation of this type of cholesterol in your blood is one of the determining steps in the development of atheromas and possible cardiovascular complications.
In one of its publications, the Journal of Clinical Nutrition assured that the reduction in LDL cholesterol is greater when black tea is consumed in the form of an extract. However, other currents ensure that in its liquid form it also provides the same result.
One of the possible ways in which black tea lowers your LDL cholesterol levels are by inhibiting its absorption in your intestine and accelerating its excretion in bile acids.
4. Decreases the risk of heart attack
Being black tea one of the most consumed beverages worldwide, flavonoids and catechins, of which it is composed, are the main source of dietary intake in people.
According to the results of epidemiological studies, daily consumption of black tea greater than 3 cups per day is recommended. This will lower blood cholesterol levels and protect the body from possible heart attacks.
5. Decrease the risk of having diabetes
Since the 1980s, researchers in China had already demonstrated the anti-diabetic characteristics of green tea.
The catechins and some polysaccharides present in green tea, are the molecules that give it this property.
Like green tea, black tea proved to have protective properties against diabetes in a study conducted in India.
The possible preventive mechanism is by protecting the beta cells of your pancreas, which are responsible for releasing insulin and regulating your blood glucose levels.
6. Anti-hyperglycemic
Black tea proved to be more effective than green tea in normalizing your glucose levels.
In addition to protecting your pancreas and preventing the risk of you having diabetes, black tea also lowers your blood glucose levels if you already have diabetes.
According to traditional medicine in Sri Lanka, it is recommended to drink 6 to 10 cups of black tea a day if you have prediabetes or if you have just been diagnosed with diabetes.
A study conducted in Japan and published in 2014 in the Journal of Ethnopharmacology, found that the intake of black tea leaves inhibit the degradation of disaccharides in monosaccharides, simple sugars and responsible for raising glucose in your blood.
This inhibition prevents the absorption of simple sugars by your cells.
This inhibition is very important since if you have prediabetes or a newly diagnosed diabetes it delays the development of the disease. 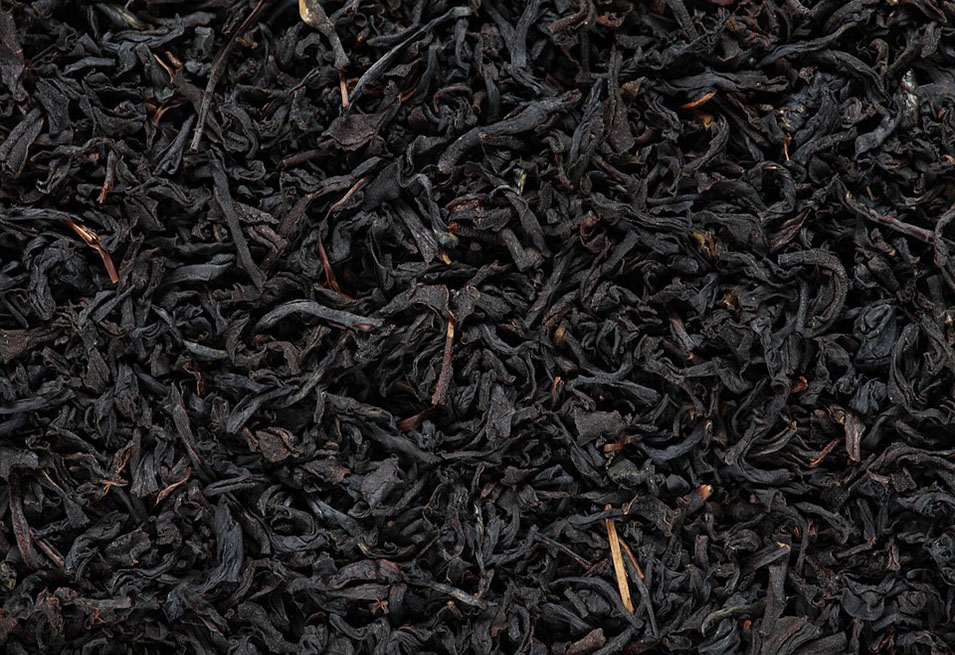 5 Drinks that will make you Lose Weight

What is Sole Water? How to make it? Does it have Benefits?