Facebook Twitter LinkedIn Tumblr Pinterest VKontakte
Spinach is one of the healthiest foods, they provide vitamins and minerals, such as iron. Therefore it is a green vegetable that offers many benefits and properties,which should be taken in any diet, and the best thing is that it can be cooked in different ways. 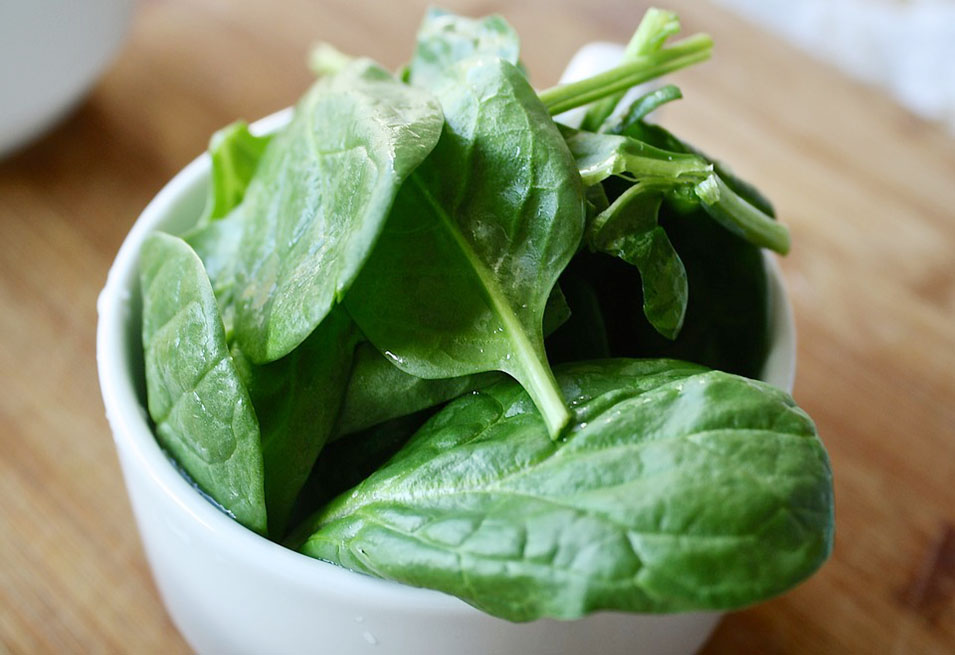 Properties of spinach
The nutritional power of spinach lies in its high content of vitamins and minerals: 100 g of this vegetable provides two-thirds of the daily needs of vitamin A, practically all of the folic acid, half of vitamin C and a quarter of vitamin C. magnesium and iron that are needed per day.
A transcription error in the measurement of its nutrients led us to think for many years that it contained ten times more iron than it actually contains.
Even so, it can be considered quite rich in this mineral and its reputation as a healthy vegetable is fully deserved.
In addition, it seeks calcium, phosphorus, sulfur, chlorophyll, trace elements, enzymes and fiber. Their proteins (2.8%), although they are not very abundant, are more complete than in other vegetables.
The correct fertilization of the crops is essential for the spinach to acquire the nutrients that characterize it. Excessive amounts of phosphate increase the harvest, but some vitamins, potassium, calcium, magnesium and sulfur decrease.
The spinach of “accelerated growth” is, therefore, less nutritious than that of organic farming.
Benefits provided by the spinach
1. It promotes the healing of the gastric ulcer
In the study called Conventional Treatments and Alternative Medicine of Peptic Ulcer, the importance of spinach to favor the healing of gastric ulcers is pointed out.
This is because spinach protects the mucous membrane of the stomach and is rich in vitamin A.
2. Protect your brain
Several components of spinach such as potassium, folate and various antioxidants provide neurological benefits to people who consume it regularly.
According to neurology, folate reduces the appearance of Alzheimer’s disease, so spinach is a very good option for people who are at high risk of neuronal or cognitive impairment.
3. Reduce eye diseases
Spinach is a rich source of beta carotene, lutein and xanthene, therefore it is very beneficial for the eyes. When you eat cooked spinach your beta carotene goes straight to your eyes.
This can help people suffering from vitamin A deficiency, as well as itchy eyes, eye ulcers, irritation and dry eyes.
4. Regulates blood pressure
Spinach has a high potassium content and a low sodium content. This mineral composition is a benefit for patients with high blood pressure since potassium lowers blood pressure while sodium increases it.
The folic acid present in the benefits provided by spinach also contributes to the reduction of hypertension and relaxes blood vessels, while maintaining adequate blood flow.
By reducing blood pressure and relaxing the tension of the vessels and arteries, you can reduce stress on the cardiovascular system and increase the oxygenation of the body’s organ systems for optimal functionality.
5. Fight some cancers
Spinach is composed of several important elements that have been found promising in the treatment and prevention of various types of cancer as this article points out.
The different components of spinach, such as folate, tocopherol, and chlorophyllin, act through different mechanisms to treat and protect patients suffering from cancer.
6. Diminishes inflammation
There are many anti-inflammatory compounds that are found in the benefits that spinach gives you, more than a dozen, in fact. That’s why spinach is one of the most potent vegetables when it comes to reducing inflammation throughout the body.
This not only means that it can protect the heart from dangerous inflammation or prevent cancer, but it can also help in reducing the inflammation and pain associated with conditions such as arthritis and gout, which affect millions of people throughout the world. 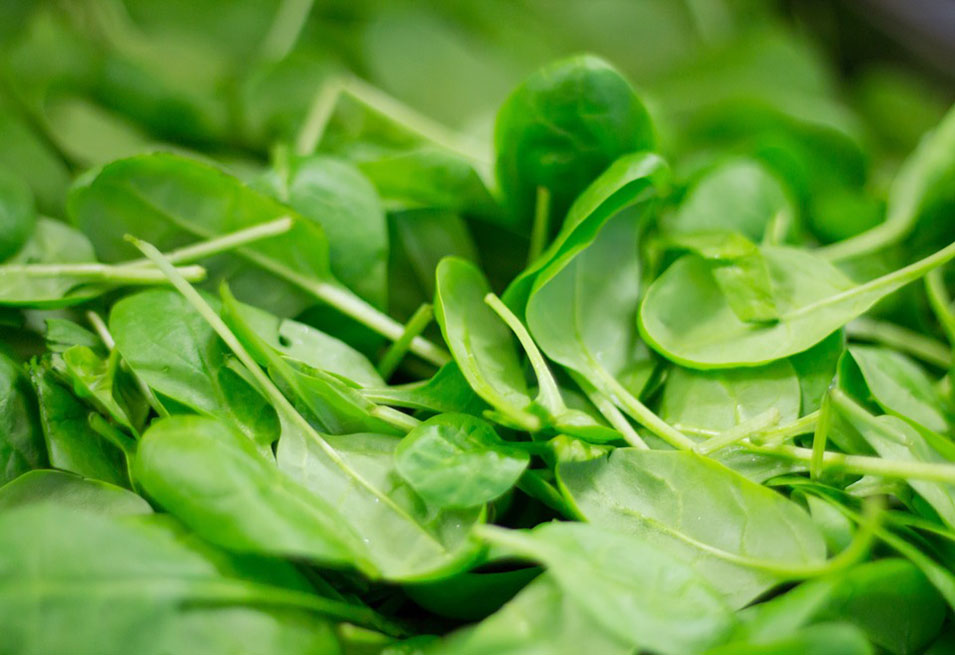